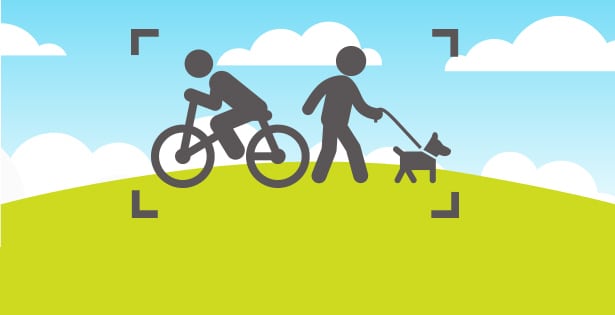 Physical inactivity contributes nearly the same as obesity and smoking to the global burden of disease, particularly to morbidity and mortality from chronic diseases such as diabetes, heart disease and some cancers. But, compared to other risk factors, the role of physical inactivity is under-recognised in Australia’s chronic disease strategic planning and program implementation.

There is a need for a consistent systems approach to physical activity, and into interventions that influence population physical activity levels, including programs outside the health sector, for example through engagement with the Sport and Recreation, Education, Parks, Urban Planning and Transport sectors.

How is the project addressing the issue?

This project has five elements:

What are the expected outcomes?

It will inform policy by testing innovative programs to promote physical activity, including their scalability to population level interventions.

This project is building on existing Prevention Centre projects including a national prevention system and scaling up preventive health interventions.

Key stakeholders from across all levels of government and sectors, including health, sport, transport and planning together with non-government representatives, in the first year of this project, engaged in discussions on systems-based approaches to physical activity.

A project working group was established in the second year, comprised of selected government and non-government representatives, and with linkages to the National Physical Activity Network and the Cycling Walking Australia and New Zealand (CWANZ) network, to continue advising on the project’s direction and outputs.

Funding for this research has been provided from the Australian Government’s Medical Research Future Fund (MRFF). The MRFF provides funding to support health and medical research and innovation, with the objective of improving the health and wellbeing of Australians. MRFF funding has been provided to The Australian Prevention Partnership Centre under the MRFF Boosting Preventive Health Research Program. Further information on the MRFF is available at www.health.gov.au/mrff.